On 13 January 2023, the Swedish head of state, King Carl XVI Gustaf, together with European and Swedish political dignitaries will visit Esrange Space Center in northern Sweden to cut the ribbon of a new spaceport that will significantly reshape the European space landscape. After years of preparation and construction, the European mainland’s first orbital launch complex, Spaceport Esrange, will be inaugurated. The event will take place in the city of Kiruna in conjunction with Sweden taking over the Presidency of the Council of the European Union. (Here’s the complete press release). You can watch it live via the YouTube link below. 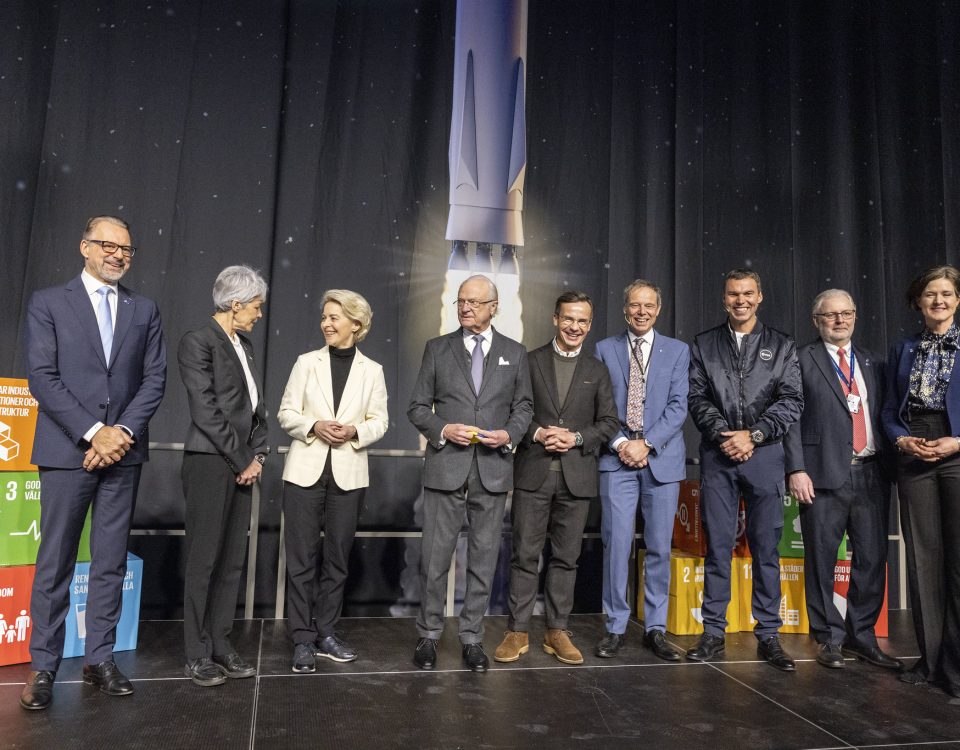 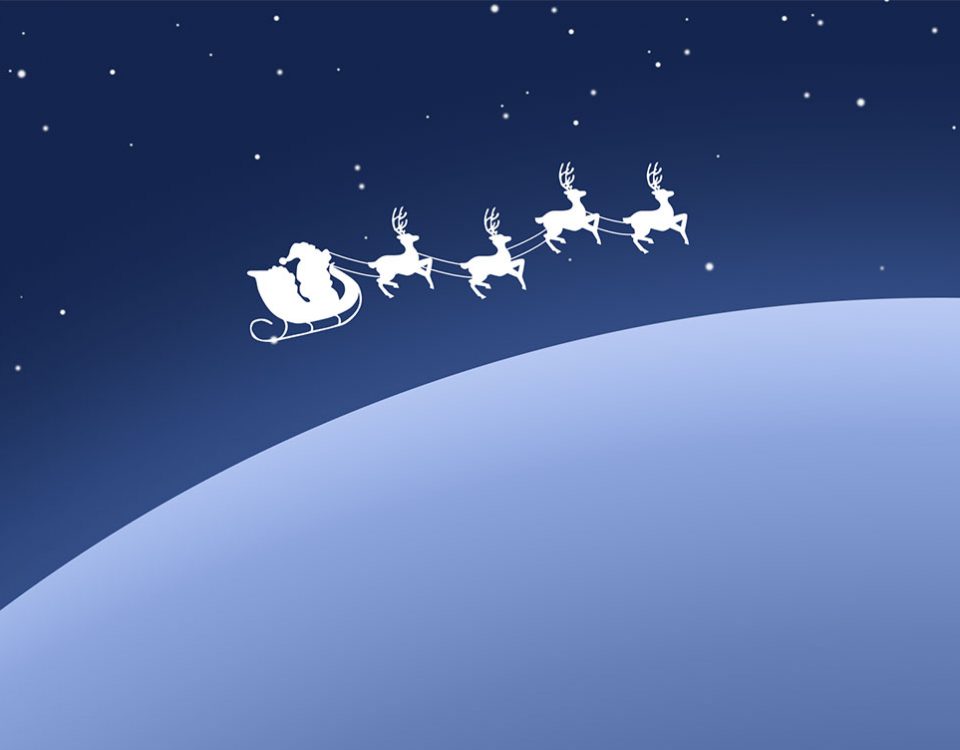 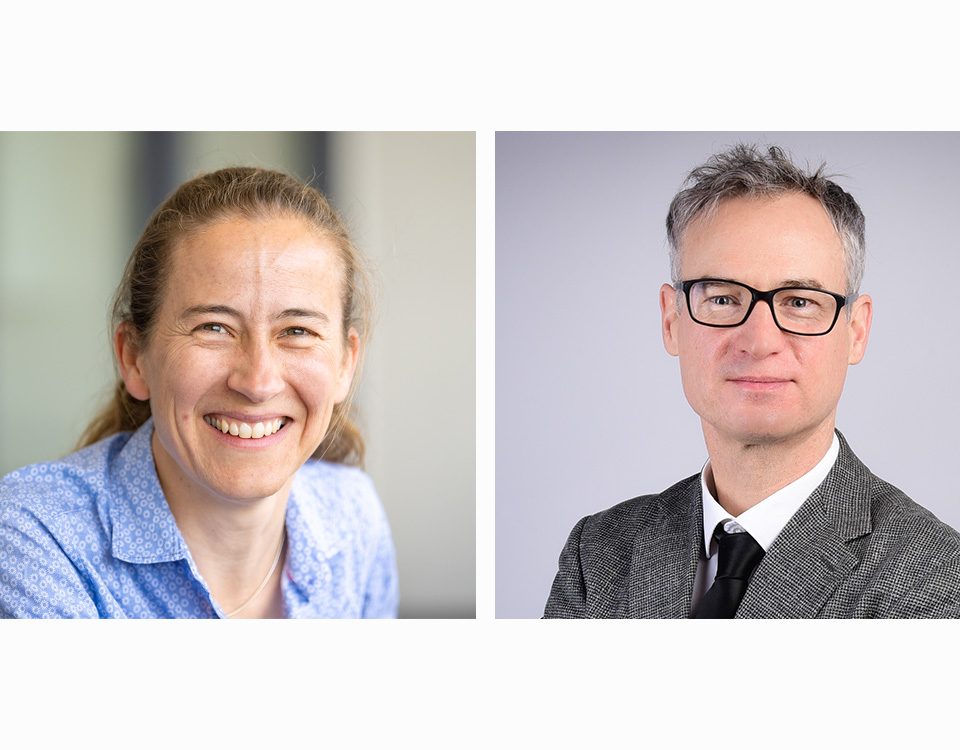 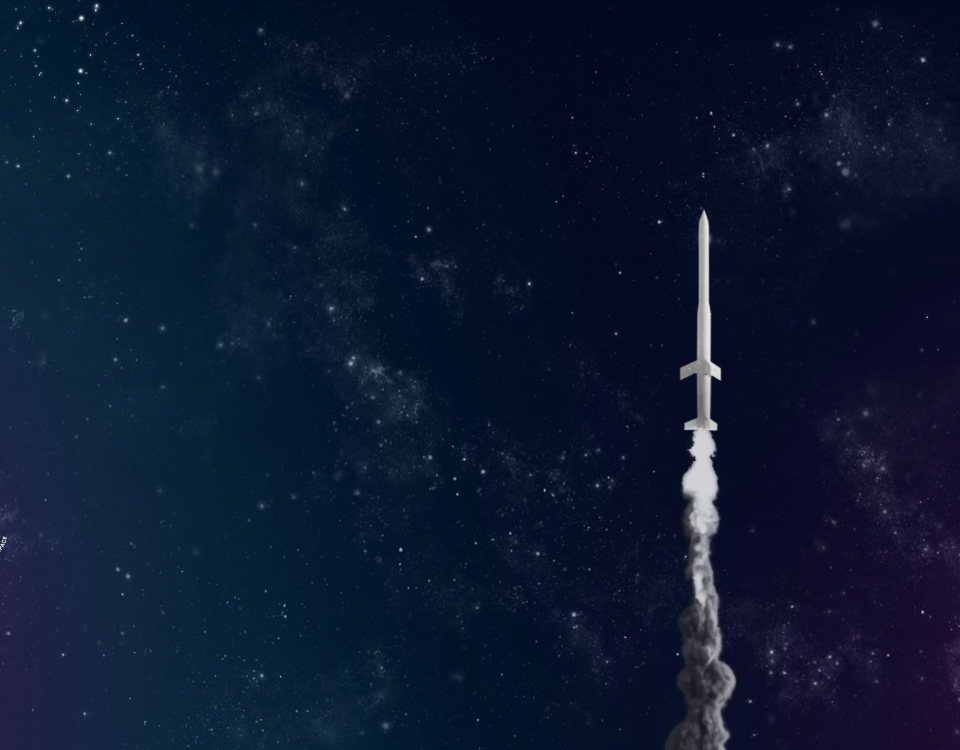 Half a century in Space – now gazing into the future